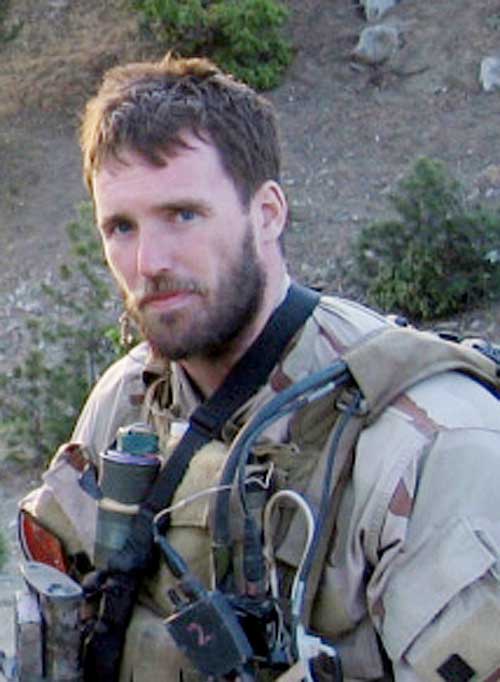 Background: In memory of Navy Lieutenant Michael P. Murphy, 29, of Patchogue, NY, who was killed in Afghanistan June 28, 2005. A U.S. Navy SEAL officer, Murphy was awarded the U.S. military’s highest decoration, the Medal of Honor, for his actions during the War in Afghanistan. His other posthumous awards include the Silver Star Medal (which was later upgraded to the Medal of Honor) and the Purple Heart. The “Murph” Hero WOD was originally posted on the CrossFit Main Site as the workout of the day for Thursday August 18, 2005 (050818), where the post said “This workout was one of Mike’s favorites and he’d named it ‘Body Armor.’ From here on it will be referred to as ‘Murph’ in honor of the focused warrior and great American who wanted nothing more in life than to serve this great country and the beautiful people who make it what it is.” “Murph” has become one of the most famous CrossFit workouts, globally, especially as a tribute on U.S. Memorial Day (the last Monday of May), when the workout is sometimes referred to as “Memorial Day Murph.” The workout, as prescribed (“Rx”), requires a weight vest but allows the athlete to partition the work as needed. In a more challenging “Rx+” version of the workout some athletes do the work in the order written, un-partitioned (complete the 100 pull-ups before beginning the push-ups, etc.). The workout made its first appearance in the 2015 CrossFit Games Championships (athletes partitioned the work), then again in the 2016 Games (athletes were required to do it unpartitioned)